Can insights help save influencer marketing? 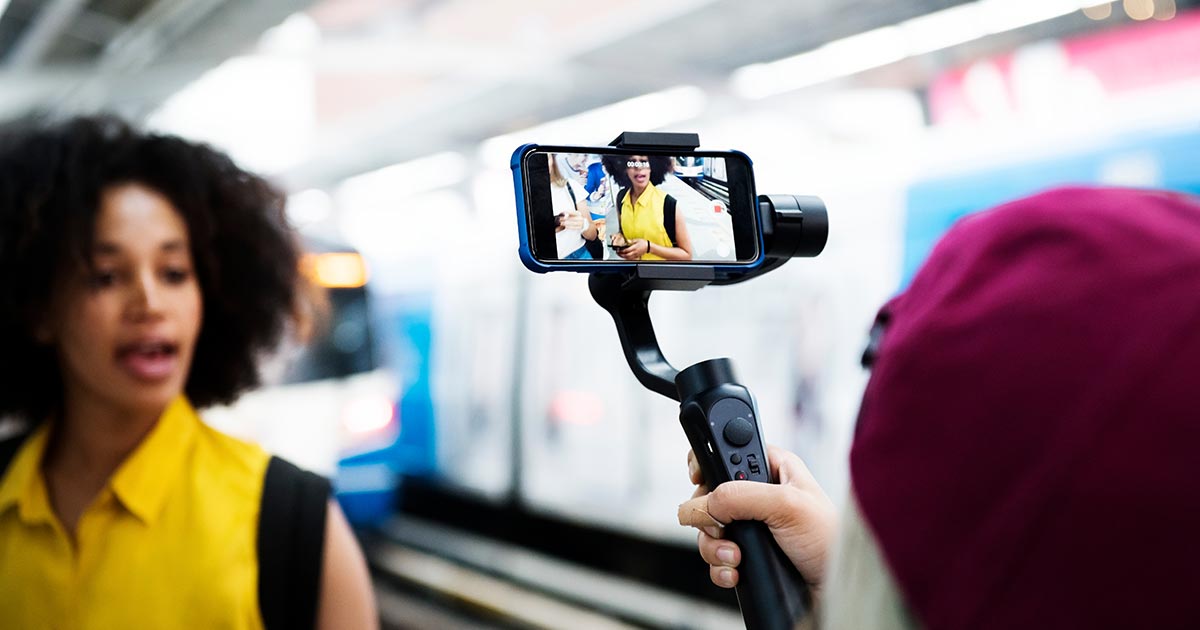 Conversational surveys: What are chats and how are they different from traditional online surveys?

A version of this article first appeared on Entrepreneur.com on March 26, 2019.

Thanks in part to the recently released Fyre Festival documentary on Netflix, influencer marketing is now under a microscope.

More than ever before, companies, regulators and consumers are all bringing up concerns about the use of influencers to build awareness for brands. Many people believe that the influencers involved with Fyre should be held accountable for helping market what ultimately became a failed event.

It’s not just the ill-fated festival that’s stoking the backlash. At last year’s Cannes Lions Festival, some prominent industry leaders were already raising red flags about influencers. Unilever CMO Keith Weed called for more transparency, saying that his company will do its best to avoid working with influencers who buy followers. Another senior marketer, HP’s Dan Salzman, said the backlash was “a natural shaking out.”

Influencer marketing may be experiencing a bumpy ride, but it’s wrong to think this space is dying. If anything, the overwhelming demand that the Fyre Festival got speaks to the power and effectiveness of influencers. One 2018 report from the social analytics company Shareablee found that one in three consumers trust an influencer’s words over what a brand says. Another study, from our sister company, Reach3 Insights, found that Gen Z consumers think online personalities are just as influential as mainstream actors and music stars.

Influencer marketing may be experiencing a bumpy ride, but it’s wrong to think this space is dying.

Collaborating to improve transparency and effectiveness

Given the huge potential of influencer marketing to help companies reach the right audience, marketers and consumers must work together to fix the reputation of this practice.

For influencers, embracing transparency is key. It should be clear from the audience’s perspective if a piece of content is a product of paid partnerships. This should be a no-brainer.

But the bigger opportunity for influencers at this time is to have two-way conversations with their own followers. The reality is that most influencers don’t have a clear understanding yet of their own audience. For example, many influencers don’t really know why people are following them.

The bigger opportunity for influencers at this time is to have two-way conversations with their own followers.

On one end of the spectrum are people who are simply hunting for likes and follow-backs. On the other hand, most followers are genuinely interested in seeking wisdom, entertainment and inspiration from influencers. The more important consideration is that while social media platforms provide follower and engagement metrics, but this data doesn’t reveal anything about an audience’s real interests, motivations and wants.

It’s easy to see which posts get the most likes, but it’s not always clear why some content do better than others.

Getting insights about their own followers can help online celebrities in a couple of ways. For one, these insights can inform an influencer’s content. It’s easy to see which posts get the most likes, but it’s not always clear why some content do better than others. Influencers already have a captive audience—they should leverage this community to understand what resonates with people and why.

Follower insights can also help build trust with brands. Imagine having real data on the interests, demographics and attitudes of your followers. This is valuable insight marketers can use when planning influencer partnerships.

Companies can boost the value out of influencer marketing if their strategy is truly customer-centric.

Similarly, companies can boost the value out of influencer marketing if their strategy is truly customer-centric. For instance, rather than blindly choosing influencers to work with or using follower count as the basis for partnerships, marketers should go to their customers first and find out which online personalities actually have the cachet and expertise that the company needs to achieve its business goals.

The current backlash on influencer marketing provides an opportunity to be more creative. Influencers are here to stay, so companies might as well figure out how to best partner with them.

One under-explored area in this space is leveraging the network of influencers to uncover insights. Some of our clients at Rival Technologies, for instance, have worked with influencers to reach demographics that are typically hard to reach via email surveys. This is an interesting approach as it is not marketing in the traditional sense—rather, it’s a strategy that allows companies to get data and insights that drive better decision making. This approach creates a win-win-win situation: Brands get valuable insights, the influencer is able to monetize his or her audience, and the influencer’s followers get rewarded for their time while having the opportunity to influence important business decisions.

My prediction is that smart marketers will demand even more transparency from influencers. (In the past few years, marketers have demanded the same from advertising platforms such as Facebook and Google.) But ultimately there’s a real opportunity here to re-imagine the brand-influencer relationship. It will require collaboration between marketers and influencers, but the payoff is potentially big for both parties. 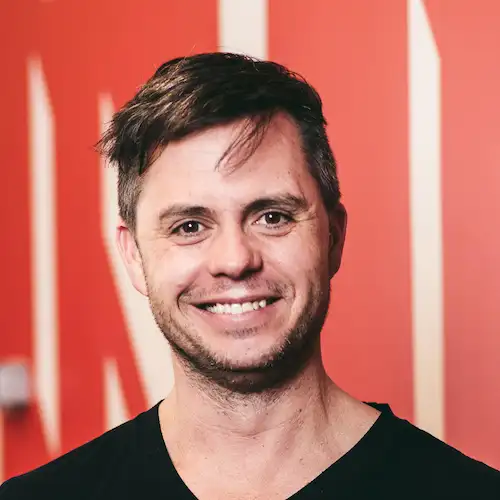 Previous Story
← With billion of users, messaging is now bigger than social media. Market research should pay attention.
Next Story
Original data on how chat surveys impact the respondent experience [study] →
Talk to an expert