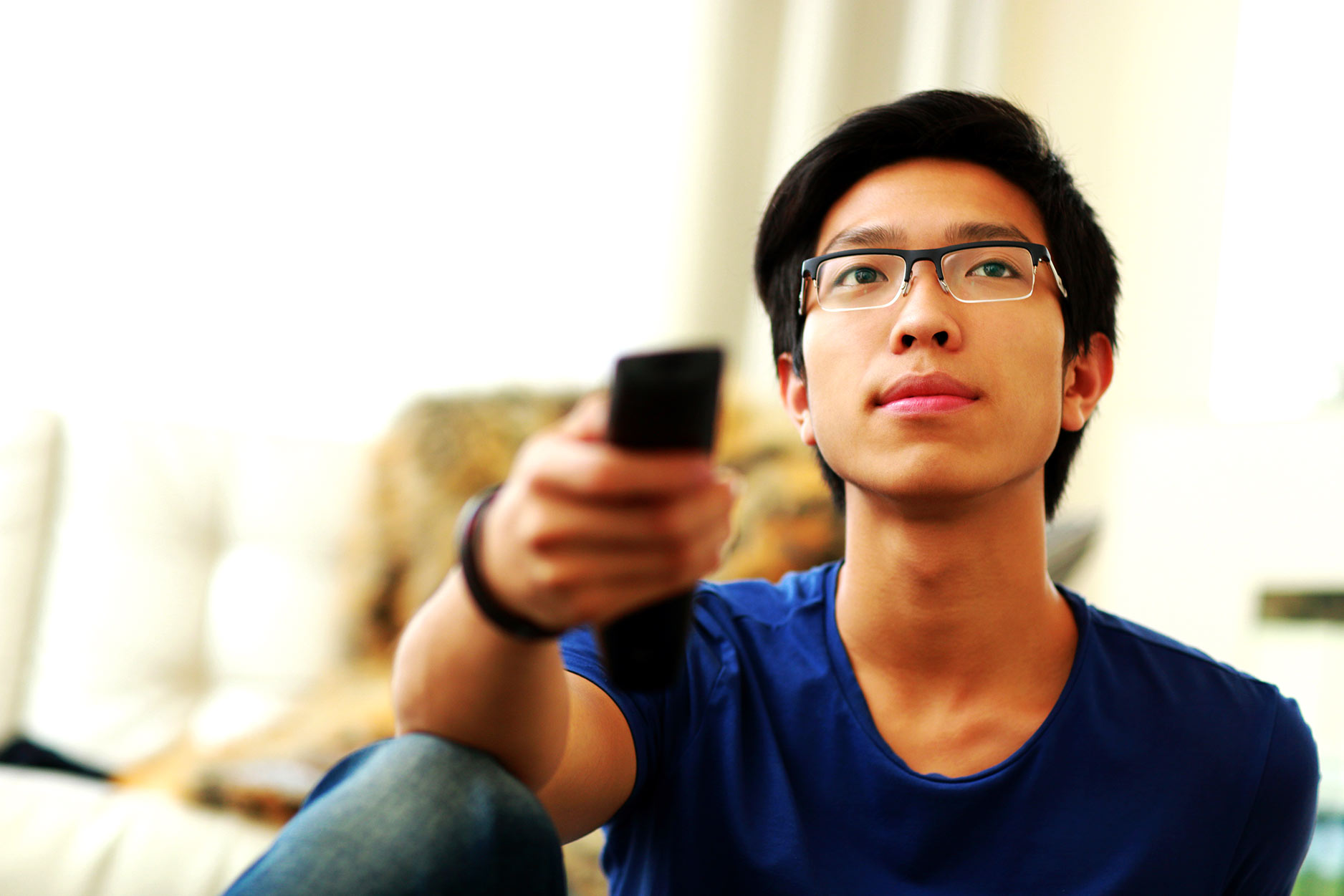 Bandersnatch and the future of content, media and insights Written by Andrew Reid
Andrew Reid is the founder and CEO..

Bandersnatch, the interactive episode of the Netflix sci-fi anthology Black Mirror, is one of the coolest things I’ve seen in awhile. Set in 1984, the much-talked-about film tells the story of a young programmer who starts to question reality when he adapts a fantasy novel into a video game.

It’s a dark tale that has an interesting twist: throughout the film, viewers are asked to make decisions for the main character. Sometimes those choices are inconsequential, but often the viewer’s decisions significantly affect the plot. Depending on the choices made by viewers, they may have seen one of five different versions of the show’s ending.

Some experts argue that Bandersnatch is nothing but a marketing ploy for Netflix, but those criticisms miss the bigger picture. The Bandersnatch phenomenon, whether you liked the episode or not, reveals insights about current consumer behavior and provides a preview of what’s ahead.

There’s nothing more valuable today than someone’s attention. More than ever companies want to more deeply engage consumers, but people are often distracted. Whether streaming something on Netflix or hanging out with their friends, people are usually multi-tasking with their phones.

Some experts argue that Bandersnatch is nothing but a marketing ploy for Netflix, but those criticisms miss the bigger picture.

But what’s remarkable about Bandersnatch is that it gets—and keeps—people’s attention for a long time. Because viewers are given only a few seconds to make decisions, you can’t afford to be distracted. Check your phone for a few minutes and you may miss a crucial choice and inadvertently kill the main character. Many viewers, including my 16-year-old nephew, profess to spending several uninterrupted hours trying different choices in Bandersnatch to see how those decisions affect the ending.

The film was engineered in a way that makes viewers feel invested in making the right choices. As a Bandersnatch viewer, you have to pay attention to make informed decisions. A few years ago, asking people to invest this much time and effort in a single episode of a TV show would have seemed like a massive pain in the butt, but in today’s saturated world, many people find the approach refreshing.

The show demonstrates it is possible to get people’s attention, but doing so requires the right mix of technology and storytelling. It’s not enough to provide an interactive experience: if you want you want customers to be attentive, you have to raise the stakes, create a sense of urgency, and deliver a payoff that’s compelling to your customers.

If you’re like me, Bandersnatch’s “choose your own adventure” concept likely appealed to you since it’s reminiscent of many books we’ve read as kids. The show’s interactivity is unique in the streaming business and has resulted to significant buzz for both Black Mirror and Netflix. The episode has inspired many memes, with viewers going online to share about their choices and experience watching the show.

To some extent, Bandersnatch is a natural extension of Netflix’s customer-centric approach. The company is already known for using data to personalize the user experience. Bandersnatch takes this data-driven approach to the next level, giving people the director’s chair and allowing them to control the destiny of the main character.

People no longer want to just consume content; they want a hand in shaping it.

As a viewer, I really liked giving my input on what should happen next. (The Thompson Twins are still in my head, thanks to one of the film’s scenes.) The impressive word of mouth that Bandersnatch generated shows I’m not alone. People no longer want to just consume content; they want a hand in shaping it. Bandersnatch is really a lesson in customer-centricity. It’s a reminder that the customer is king and consumers will reward companies that listen.

Making it irresistible for your customers to participate

My company, Rival Technologies, is in the market research space, so I spend a lot of time thinking about how brands gather and use customer insight. Watching Bandersnatch, it reminded me of the importance of intrinsic rewards in the data- and insight-gathering process.

Bandersnatch viewers inherently get entertainment value out of the choices they make in the film. But people get more than that: they also get a sense of accomplishment because their decisions move the plot forward. Perhaps more interestingly, viewers also gain some social clout. Through memes and conversations with their friends and family, they get to talk about something that’s trending right now, and they are seen seen as someone “in the know.”

Regardless of how you’re engaging your customers, the experience needs to be valuable not just to your company but also to the people who participate in research.

In marketing and research, we have to hit these same intrinsic incentives. Regardless of how you’re engaging your customers, the experience needs to be valuable not just to your company but also to the people who participate in research. At Rival, I always challenge my team to make the experience inherently valuable to research participants. A big part of delivering on that promise is providing an experience that match the motivations and needs of the consumers who provide their feedback. Bandersnatch shows research participants are willing to provide feedback—but there needs to be something compelling in it for them.

Creating a win-win for both brands and consumers

A few years from now, we’ll look back at Bandersnatch and be amazed how primitive it is. Buzz for the film shows there’s real consumer appetite for interactivity, and I am optimistic this will spark creativity and lead to more experimentation and innovation in the media and tech world. The success of Bandersnatch should open a dialogue between brands, creatives and consumers to determine what role viewers should have in the content-creation process.

Ultimately, this dialogue will create a win-win situation. Viewers will get more personalized content experiences, while brands will realize higher levels of engagement, recall and relevant data. And in the end, isn’t that what most companies want—to be more relevant to their customers while getting the necessary insights to continue to make the right decisions?

Note: A version of this article first appeared on Research Insighter.

Sign up for our blog to receive the latest news, trends and best practices from our research experts.

Previous Story
← Understanding micro-moments is key to mobile research
Next Story
What is experience data and how can you maximize its value? →