#IWD2020: Female leaders of Rival weigh in: How can we forge equality for women in tech? Female leaders of Rival weigh in: How can we forge equality for women in tech?

For over a century, International Women’s Day has been celebrated on March 8 to reflect on progress made by women around the world, raise awareness of gender parity and to call for change.

Gender equality may have made strides since the inaugural IWD in New York in 1910, but according to the United Nations, legal restrictions have kept 2.7 billion women from accessing the same choice of jobs as men.

IWD 2020 sees a number of missions to increase visibility and celebrate women’s achievements. One that hits particularly close to home to our team at Rival is the mission to celebrate digital advancement and champion the women forging innovation through technology. 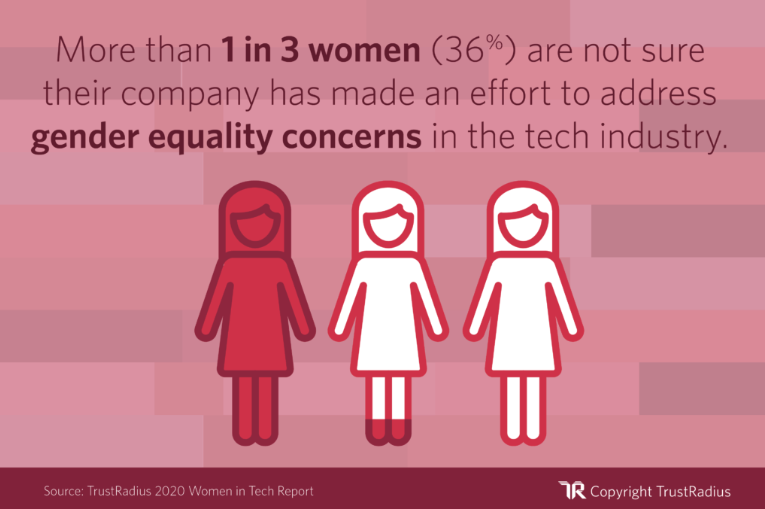 In an industry where males outnumber females 3 to 1, women in tech continue to battle with low representation, high expectations, and an abundance of “bro culture” that can easily isolate. According to Forbes, women leave at more than twice the rate of men. And for women who depart, almost a quarter of them never return to the tech field.

At Rival our leadership team is full of females! So we asked some of our lady leaders to weigh in on what they’ve learned throughout their careers and what can be done to enable equality for women in tech.

What advice would you give your younger self about pursuing a career in tech?

“Don’t feel awkward or that we are an outcast when we are the only girls in the group. Especially in engineering, girls and guys ratio right now is very obviously skewed.  Believe that this isn’t that guys are better in coding or anything, we love what we do, and we can do the same if not better.  I find myself actually enjoying being the minority in the group. We stand out 💪. It’s a fun and flexible industry :)”
~ Phoebe To, Senior Dev Ops Engineer

“Tech is a broad industry that has a place for a variety of skillsets, so don’t be scared off because you don’t have a computer science degree. I’d also advise myself to be authentic and curious, especially when presented with a new opportunity. Some of my best career moves have come as a result of being open to what is in front of me. Lastly- to seek mentorship! Find the people who want to see you succeed and will tell you how to get there. Don’t be shy to ask for advice and seek different opinions from those you trust.
~ Venetia Verdicchio, Director of IT Security
“Doing your job will be easy, everything is a cakewalk when you wake up earlier than everyone else and work hard. Finding the right fit will be tougher, so make sure you prioritize people, culture and values.
~ Abha Apte, Customer Success Manager

What can tech companies do to support the advancement of women in the workplace?

"I think it’s perhaps less about what the companies should do (aside from having non-discriminatory hiring policies, which should be a given, and supporting the needs of parents) and more about women in tech working hard, speaking up and ensuring they are not passed over for opportunities in favour of male colleagues. I also think women supporting each other in tech is vital – whether that’s being friends, mentors or supporting each other’s careers."
~ Julia Morton, Director of Customer Success

In your opinion, how does Rival currently support women in tech?

"Rival supports women in tech by being a truly equal opportunities employer. Women don’t want to be treated differently they just want to have the same opportunities as everybody else. At Rival we operate a meritocracy whereby people who are hard-working, passionate about what they do and effective at their jobs get recognized and can advance on the back of their achievements."
~ Niamh Cunningham, Chief Operating Officer
"One of the things that attracted me to Rival was the balanced leadership team that was in place. We encourage and develop women in leadership roles as part of our ‘Ohana’ value, and I think a large part of that is due to the gender diversity in our founding team. It was exciting to join a team that would join me in living those values."
~ Venetia Verdicchio, Director of IT Security 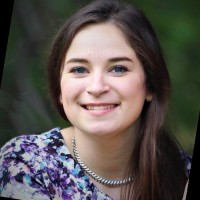 Previous Story
← A mobile survey is still a survey: Why market researchers need to go beyond “mobile-first”
Next Story
Using insights to navigate a crisis: 4 ways market research teams can respond to the COVID-19 pandemic →
Talk to an expert